As tens of millions who are eligible in the United States consider signing up for a Covid-19 booster shot, a growing body of early global research shows that the vaccines authorized in the United States remain highly protective against the disease’s worst outcomes over time, with some exceptions among older people and those with weakened immune systems.

But while the vaccines’ effectiveness against severe disease and hospitalization has mostly held steady, even through the summer surge of the highly transmissible Delta variant, a number of published studies show that their protection against infection, with or without symptoms, has fallen.

Public health experts say this decline does not mean that the vaccines are not working.

In fact, many studies show that the vaccines remain more than 50 percent effective at preventing infection, the level that all Covid vaccines had to meet or exceed to be authorized by the Food and Drug Administration back in 2020. But the significance of these declines in effectiveness — and whether they suggest all adults should be eligible for a booster shot — is still up for debate.


Each of the three studies showed a different rate of decline in vaccine effectiveness, which can vary in studies depending on factors including location, the study’s methods and any behavior differences between those who have been vaccinated and the unvaccinated. While one of the above studies has been published, the other two have not yet been peer reviewed. Still, experts say that the research generally shows consistent trends.

“The main objective of the Covid vaccine is to prevent severe disease and death, and they are still doing a good job at that,” said Melissa Higdon, a faculty member at the Johns Hopkins Bloomberg School of Public Health, who leads a project to compile research on Covid vaccine performance.

But the decline in protection against infection will have an impact, she added.

Data compiled by the Centers for Disease Control and Prevention show similar trends for the mRNA vaccines, and they also suggest that the single-dose Johnson & Johnson vaccine is less effective against severe outcomes and infection than Pfizer or Moderna.

These results have helped to shape current booster recommendations in the U.S.: Among Pfizer and Moderna recipients, those 65 and older are eligible six months after their second shots, as are adults at high risk. Any adult immunized with Johnson & Johnson may also elect to get a booster after two months.

Pfizer and BioNTech asked the F.D.A. this week to authorize boosters for all adults. But experts have been divided over whether booster shots are necessary for those beyond the most vulnerable.

There has been more agreement among experts about the need to offer extra protection to adults over 65. The declines observed in vaccine effectiveness for this age group may have greater repercussions, since older people face a higher risk of hospitalization from Covid.

“For those over 65, getting a booster helps cover your bases to make sure you are extra-, extra-protected, because the consequences are higher,” said Eli Rosenberg, the deputy director for science in the Office of Public Health at the New York State Department of Health, who has studied Covid vaccine effectiveness.

Seniors are also most likely to be affected by waning vaccine immunity now, since they were among the first to be vaccinated in the U.S. About 71 percent of people aged 65 and older — about 36 million people — completed their initial vaccination series more than six months ago. So far, about 31 percent have received a booster shot.


How long it has been since people were vaccinated in the U.S. 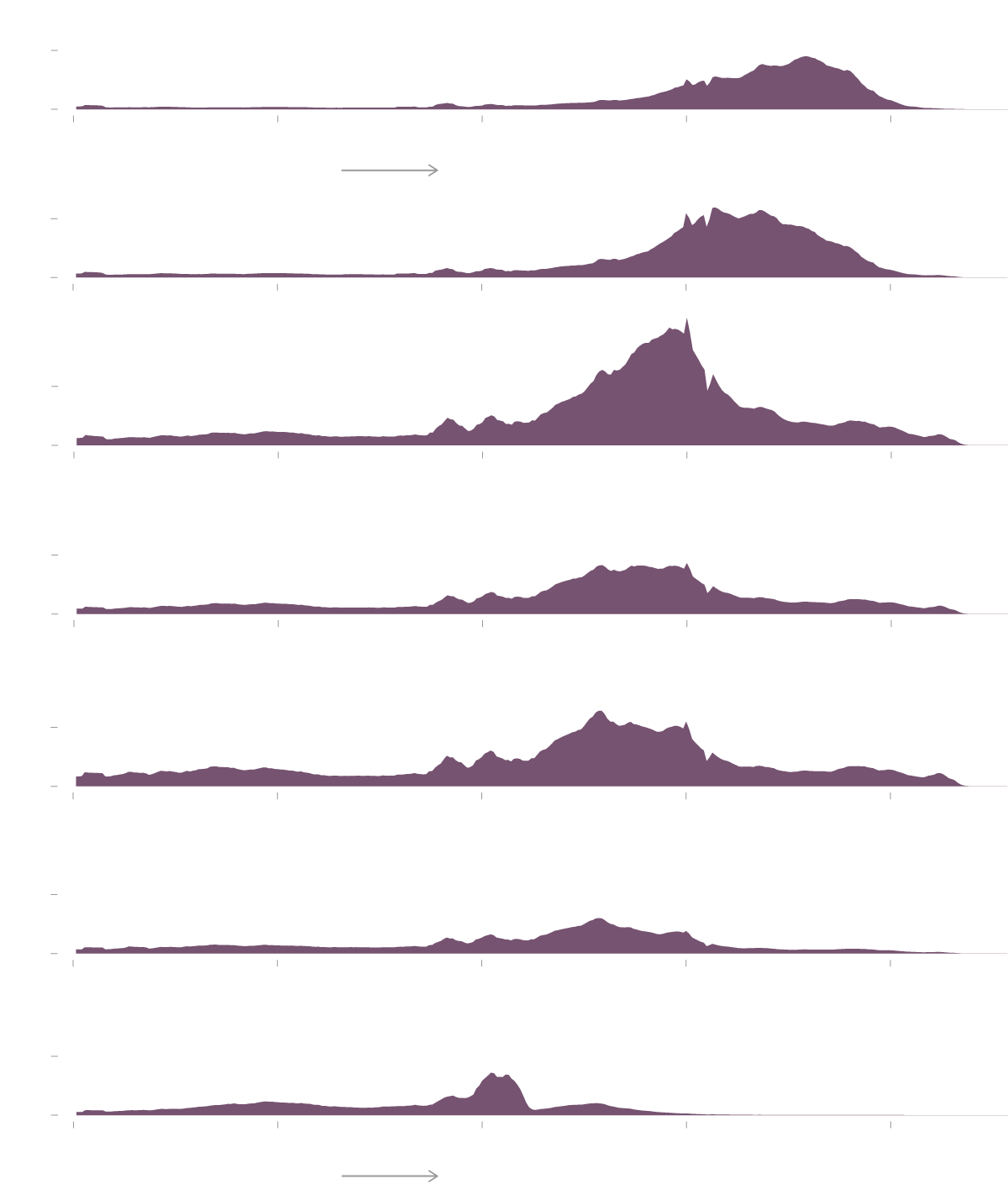 Source: Centers for Disease Control and Prevention | Note: Data do not include Texas.

An additional 69 million people in the U.S. under the age of 65, more than a quarter of that age group, are also past that six-month mark. Not all are eligible for booster shots, though the federal government may soon decide to extend eligibility for the Pfizer booster to everyone 18 and older.

Other countries, including Israel and Canada, have already authorized booster shots for all adults. Early data from Israel show that booster shots are effective at protecting against infection and hospitalization, at least in the short term.

But experts worry that a national focus on boosters will detract from what should be the country’s most important goal.

“It’s easy with all the discussion about boosters to lose that really important message that the vaccines are still working,” said Dr. Rosenberg. “Going from an unvaccinated to a vaccinated person is still the critical step.”

What To Look For In A Magnesium Supplement + Our 16 Top…

Best supplements for winter: Vitamins B12 and D among…

Vaccines, immunity, and the pathway to health – The…